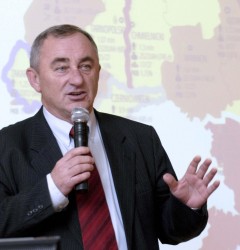 Honorary Member of the Association

Prof. zw. dr. Czeslaw Partacz has become an Honorary Member of REFUGIUM Association in recognition of his achievements in the pursuit of knowledge and dissemination of historical truth and as an authority in the field of education.
Czeslaw Partacz is a Polish historian specialising in modern history. He is also  a member of the Polish Academy of Sciences in the Department of History and Philosophy and East European Commission. In 2010 he was awarded with Polonia Mater Nostra Est medal By order of the President of the Republic of Poland and received the title of professor of humanities.

By accepting the Professor, the Association will benefit from his extensive experience and achievements in the field of action for the public good, education and, in particular, to build patriotism and respect for the history of the motherland. We believe that thanks to Czeslaw Partacz, the Association will unite more people who care about the future of Poland and will effectively pursue its statutory objectives in terms of supporting the development of the young generation. 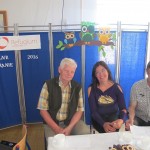 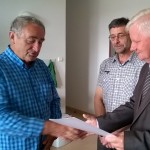